An Alternative Way of Raising Money?

You are here:
Blog 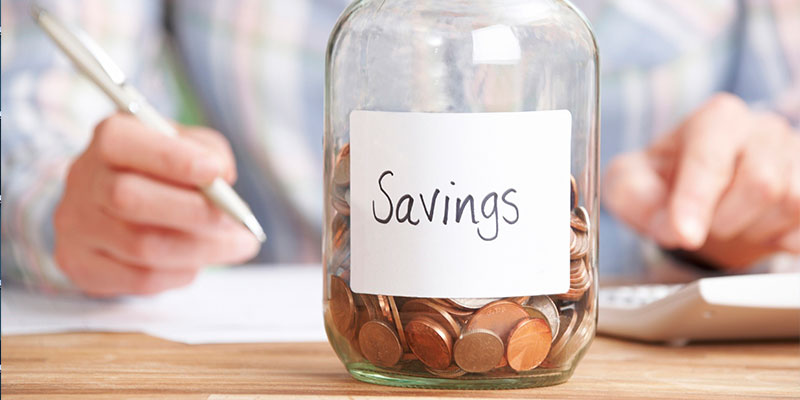 An Alternative Way of Raising Money?

When attempting to raise money for major repairs, extensions or unexpected personal costs, remortgaging is likely to be the first thought for most people. Recently hitting a 9 year high, remortgaging can allow borrowers to switch to a product more suitable for their financial situation, lower their interest rates or use their home’s equity for additional cash. Borrowers with bad credit, very small mortgages or who are self-employed however, may discover that the application process and fees incurred from remortgaging a property offsets these advantages. A second charge mortgage, sometimes known as a secured loan, is an additional loan paid alongside an existing mortgage. So, what are the benefits of a second charge mortgage over a remortgage?

Adverse credit such as previous County Court Judgments (CCJs) or defaults on payments, will likely cause either rejection from lenders or higher interest rates when applying for a remortgage. Second charge mortgages offer a viable alternative for those with adverse credit, as often lenders do not rely on credit scoring alone to approve loan applications.

Instead they offer a more bespoke underwriting approach based on the individuals circumstances. This means they can make decisions based on the whole picture providing it can be evidenced that the loan is affordable to the borrower. Second charge mortgages are regulated by the financial conduct authority meaning consumers are offered the same protections as those provided in connection with first charge mortgage lending.

Profcol Microfinance Mortgages has recently launched a new second charge product from one of its many lenders, that has no minimum credit score, considers each application on a case-by-case basis and accepts CCJs and defaults either below £350 or over 2 years old.

It can also be difficult for self-employed workers, zero-hour contract applicants or those with a fluctuating income to apply for a remortgage due to the tougher stance taken by lenders in the past decade on income and ability to repay a loan. Similarly to those with a poor credit rating, second charge loans are often a way of assisting self-employed borrowers providing they are able to evidence their income. Profcol Microfinance Mortgages has second charge lenders that only require one year’s trading history and consider undistributed profit and projections.

Another benefit of a second charge loan is the speed and cost of the application process when compared to that of a remortgage. Remortgaging could incur large costs such as an ‘Early Redemption Charge’ (ERC) that may run into thousands of pounds. There are options to pay survey fees upfront or add them to the borrowing and there are no conveyancing costs unlike a remortgage. In addition to this, a homeowner may need to raise money quickly. Remortgaging can be a lengthy process, most commonly taking between one to two months providing that the application doesn’t have any problems. Complications such as a rejected application may be more common with self-employed and low credit score applicants.

To speak to one of our specialist advisers today about second charge mortgages, contact Profcol Microfinance Mortgages today on 01708 676111 or alternatively, fill out a contact form.

Benefits of using a limited company for BTL properties
July 24, 2018